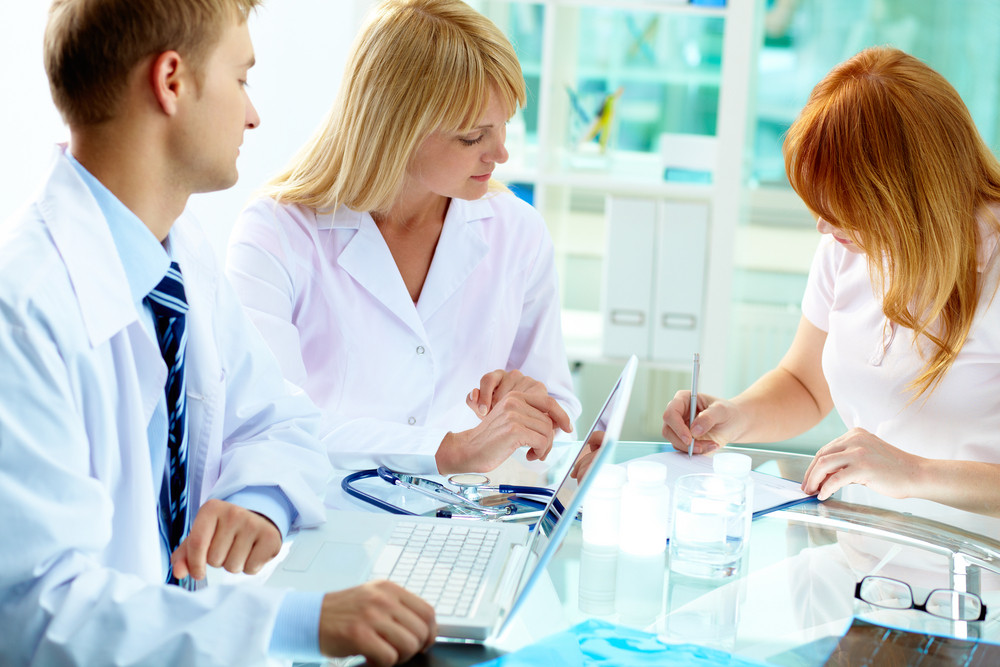 What Are the Treatment Options for a Heroin Overdose?

Finding treatment before an overdose is critical if someone is addicted to heroin or other opioid substances. That said, for many people, a heroin overdose is the first sign that a severe issue exists and that treatment is required. Many treatment alternatives are available for persons suffering from heroin addiction and the mental health difficulties that frequently co-occur with addiction. We highlight treatment options that patients can use at a heroin treatment clinic below.

Naloxone has been used for many years by emergency personnel for emergency cases of a heroin overdose. Naloxone binds to the same opioid receptors as opioid medications, temporarily displacing substances like heroin in the person's brain and preventing an overdose. However, because naloxone has a shorter half-life than opioid substances like heroin, it will not stay in the person's system for very long and will not entirely halt an overdose. Instead, it will arrest the overdose well enough for the individual to receive more emergency medical help. With a heroin overdose, someone should never administer naloxone in place of immediate medical attention.

Methadone therapy is a prominent treatment option for heroin addiction. Methadone is an opiate. Therefore, it is comparable to heroin. It is, however, a much milder opiate. According to research published in the Western Journal of Medicine, a 5 mg dosage of parenteral heroin is about similar to 20 mg of oral methadone. Some doctors use methadone as a replacement in addiction therapy. When a recovering heroin user takes methadone, it fulfills their body's craving for opiates, preventing them from experiencing severe withdrawal symptoms. It doesn't give the individual a "high," and it's less harmful than heroin. There is an ongoing discussion concerning methadone therapy for heroin addiction since it has some significant advantages and disadvantages.

Withdrawal symptoms may be strong and even hazardous for individuals addicted to heroin. The most visible advantage of methadone for an addict is withdrawal alleviation. Getting away from heroin without experiencing severe withdrawal symptoms can help patients get through the early phases of detox and return to a healthier lifestyle. Another appealing aspect of methadone therapy is its high success rate. Those using methadone therapy have a documented success rate of 60 percent -90 percent for heroin rehabilitation, compared to the conventional figure of 5-10%.

Mood stabilizers, such as antidepressants or anti-anxiety drugs, may also be used in therapy to ease the emotional and psychological side effects of heroin withdrawal and early recovery.

Are you or a close relative needing withdrawal treatment from a heroin treatment clinic? Give Desert Palm Clinic a call today!